Anyone who’s been through Psych 101 or English 101 knows about archetypes. These collectively inherited representations of people. One that I find myself fighting the good fight against every day is the Husband (with a capital H!). I have a slowly simmering pot of hatred for the farce that we have made of married men.

Our society plays a cruel joke on these people with a penis by pretending that said penis prevents them from being viewed as people once they are wed. There’s a whole other post that’s bound to come in the future regarding the female version of this plight, but for now, let’s focus on the guys, shall we?

Once a guy is married, he is expected to become the quintessential Husband. Regardless of what he was before he “put a ring on it.” He must be both a pillar of emotional strength for his wife to lean upon and attuned to not only his own emotions, but hers as well. He must do all the handy work about the house and make time to plan special romantic gestures for the privilege of loving his wife. He must read his wife’s mind by virtue of marriage (decoding “nothing”s with accuracy and care) while also asking her about her emotional state to display his love. And these are just the rules decided for him before he ever meets his blushing bride. 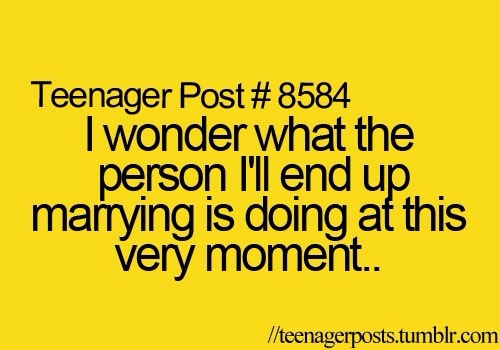 Married men are displayed, on TV and in real life, as selfish buffoons. Small wonder there is a general fear of commitment. I suffered from such fear myself pre-husband. Women buy into this representation almost completely by the time we have graduated from high school. Then we burden the men of our lives with stupid expectations that have no grounds in reality and nothing to do with the man who stood in front of the altar with us. I’m lucky enough that I was not a fantasize-about-weddings/marriage kind of girl. Those ones seem to be hit hardest by the shock of real-life marriage. They have NO idea that they are going to be married to their husband the human vs THE Husband.

And what’s so harmful about believing in THE Husband you might ask? It blinds you to the fact that your husband is, in fact, a human. If you feel special when he brings you flowers and want him to do more of it, do NOT sigh and whine about how Sally at work got flowers on her birthday. He is a human! He is an adult with plenty else to worry about! You need to say, “I really appreciate when you go out of your way to bring me flowers. It makes me feel special that you think of me and work to make me happy.” Then follow that up with something that makes him FEEL appreciated. Like smokin’-hot sex initiated by you. Or at the very least a trip to the hardware store to acquire the parts for the labor he’s agreed to do on the weekend for you.

When women choose to believe in THE Husband, there is an underlying expectation that our needs will be met without any coherent, direct communication on our part. And, worse still, when those needs are not met, HE is to blame. He just doesn’t love you enough to do what he needs to for your marriage, for you. Because if he did love you enough, he’d know what to do to make you happy, right? Wrong. This is your unrealistic expectations taking over your mind.

Women expect things of their spouses that they wouldn’t expect from their best friend of twenty years. This is because we see our friends as people, and our husbands as characters in our life story. It is grossly unfair and it is past time to own up to it. It is time to recognize that our society has littered social media with memes and quotes telling us all about what a “real” Husband should say and do. And that, mostly, that litter is a pile of lies. 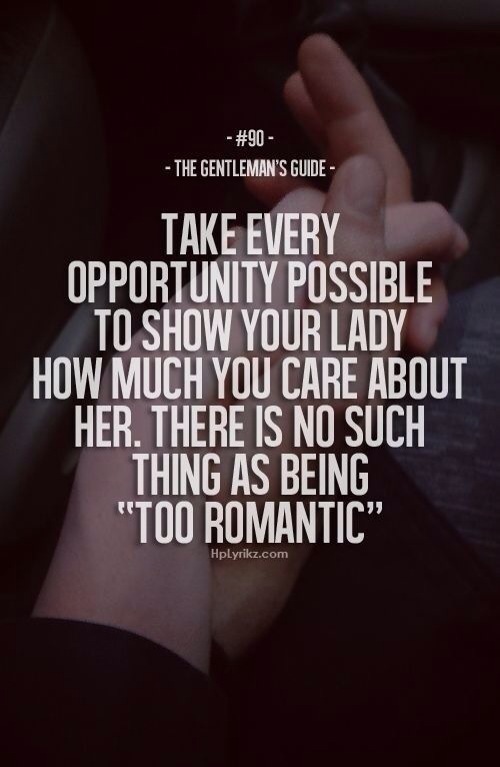 The person sharing a life with you deserves as much, if not exponentially more, courtesy and communication as that co-worker you always complain about him to. Take some time to acknowledge that he is not merely a poor human substitute for the fantasy, self-sacrificing, romantic prince of your imaginings. He is a person, a human being. He has his flaws and strengths and you chose him.